This guide provides resources for a comparative study of religions and ethics. 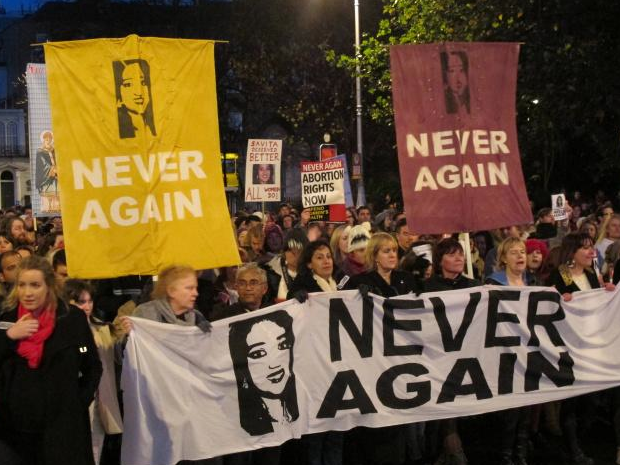