The above summary is from the text below:

HINDU VIEWS ON EUTHANASIA SUICIDE AND ABORTION IN THE DURBAN AREA: 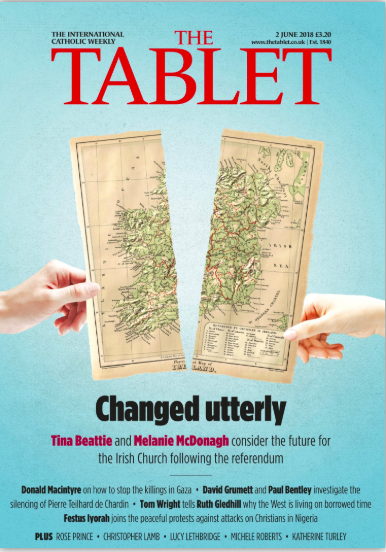 Irish referendum  Where the abortion debate was lost  Politicians and the media on both sides of the Irish Sea have greeted the result of the Irish abortion referendum as if it were a triumph of good over evil – the enlightened cause of female emancipation and empowerment taking a giant step forward against the forces of patriarchal oppression. And it suits its enemies that the Catholic Church had positioned itself firmly on the losing side, so that it has just suffered a satisfyingly decisive humiliation. But this interpretation is tendentious, less than half the truth.  The critical moment for the Church in Ireland is not the vote itself but the aftermath. All is not yet lost, but easily could be. (The Tablet) 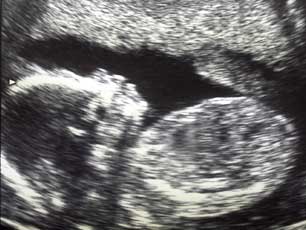 The abortion debate asks whether it can be morally right to terminate a pregnancy before normal childbirth.