Resources and task/assessment for Year 7 Science. 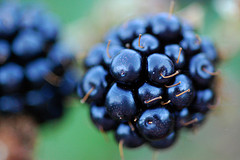 Blackberries are scrambling shrubs that belong to the rose family Rosaceae. There are so many closely related species, subspecies and varieties that they are for convenience aggregated under the name Rubus fruticosus. Species from Europe and North America were introduced to South America as a food plant, the berries being popular for making jams and tarts. Many of these have become naturalised or have hybridised with one another and with indigenous species of Rubus. Once introduced, they were spread by birds and mammals, which eat the berries and disperse the seeds in their faeces. Today, blackberries are invasive weeds in many countries of the world. In South America, they are particularly problematic in Chile, where some six million hectares are infested.

Blackberries are highly adaptable plants, able to invade both natural and disturbed areas, including grasslands, riverbanks, forest edges, plantations, pastures and roadsides. They tend to form dense, prickly thickets that constitute a fire hazard during the dry season, and act as an impenetrable barrier. In plantations the thickets hamper forestry operations by restricting the movement of workers and equipment, while in agricultural areas they block access of livestock to grazing and watercourses. In natural areas they threaten biodiversity by reducing wildlife habitat and displacing indigenous vegetation. 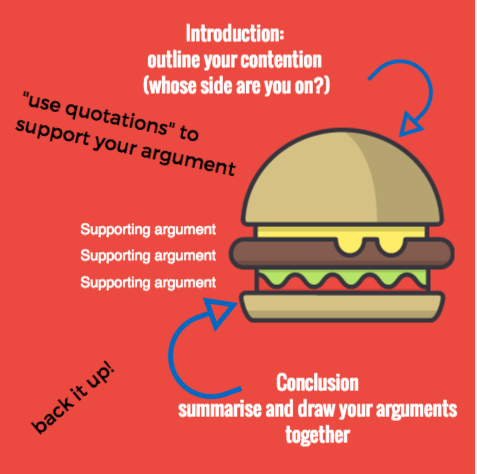 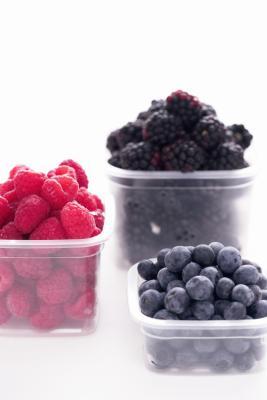 The nutrients in berries may help you keep your memory sharp as you age.