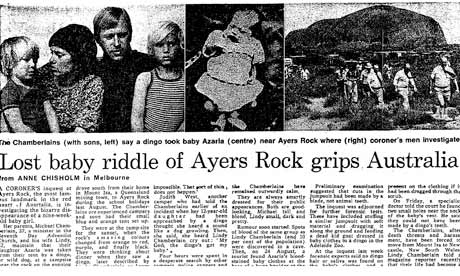 Guardian World News Chamberlain Case archive - images of the newspaper articles from the time of Azaria's disapperance with explanations. A great site to explore 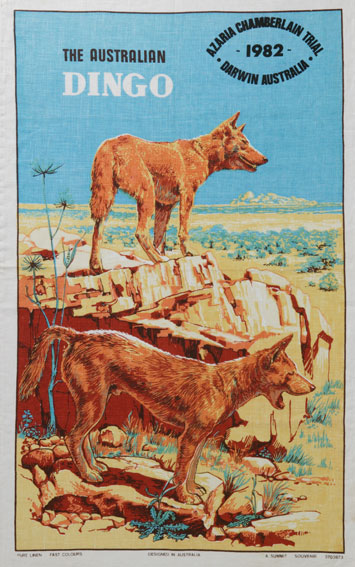 Looking back on the Azaria Chamberlain case. A 4 minute video presentation from the team at Behind the News (ABC). Easy to understand.

Media involvement and bias (from Wikipedia)

The Chamberlain trial was the most publicised in Australian history.[8] Given that most of the evidence presented in the case against Lindy Chamberlain was later rejected, the case is now used as an example of how media and bias can adversely affect a trial.[19]

Public and media opinion during the trial was polarised, with "fanciful rumours and sickening jokes" and many cartoons.[20][21] In particular, antagonism was directed towards Lindy Chamberlain for reportedly not behaving as a "stereotypical" grieving mother.[22] Much was made of the Chamberlains' Seventh-day Adventist religion, including false allegations that the church was actually a cult that killed infants as part of bizarre religious ceremonies,[23] that the family took a newborn baby to a remote desert location, and that Lindy Chamberlain showed little emotion during the proceedings.[citation needed]

One anonymous tip was received from a man, falsely claiming to be Azaria's doctor in Mount Isa, that the name "Azaria" meant "sacrifice in the wilderness" (it actually means "God helped")[24] Others claimed that Lindy Chamberlain was a witch.[25]

The press appeared to seize upon any point that could be sensationalised. For example, it was reported that Lindy Chamberlain dressed her baby in a black dress. This provoked negative opinion, despite the trends of the early 1980s, during which black and navy cotton girls' dresses were in fashion, often trimmed with brightly coloured ribbon, or printed with brightly coloured sprigs of flowers.[26][27] 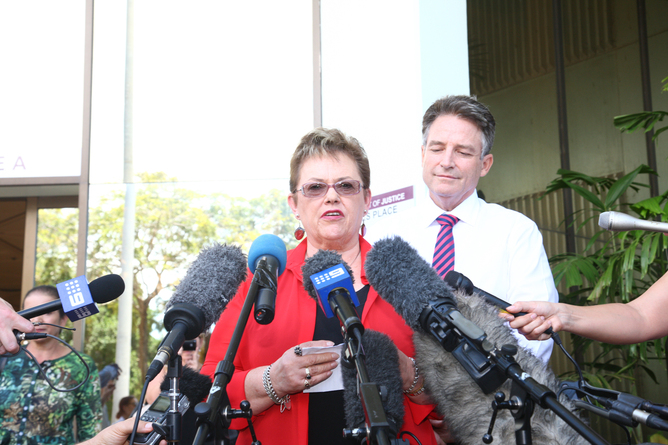 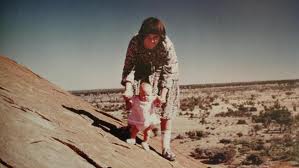 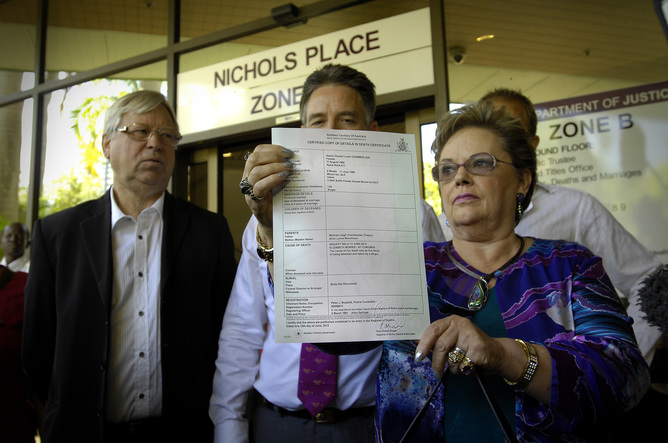 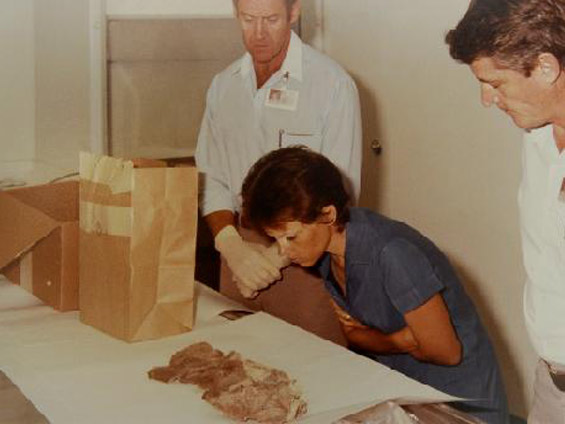 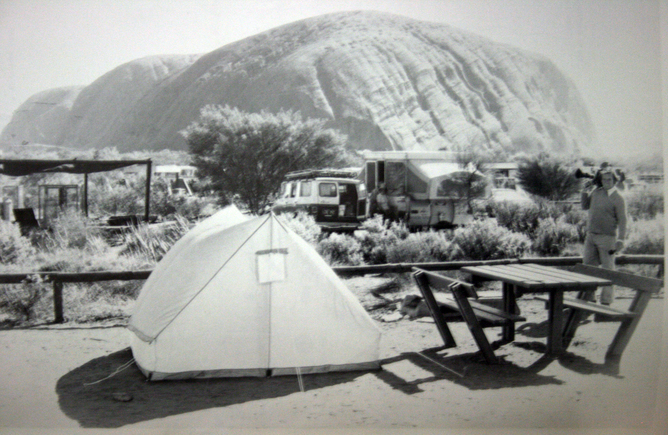 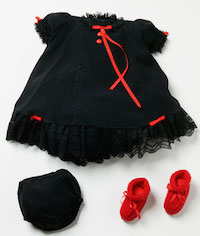