Life in the time of Jesus: Language

Resources to support the Year 8 study of Life in the times of Jesus. 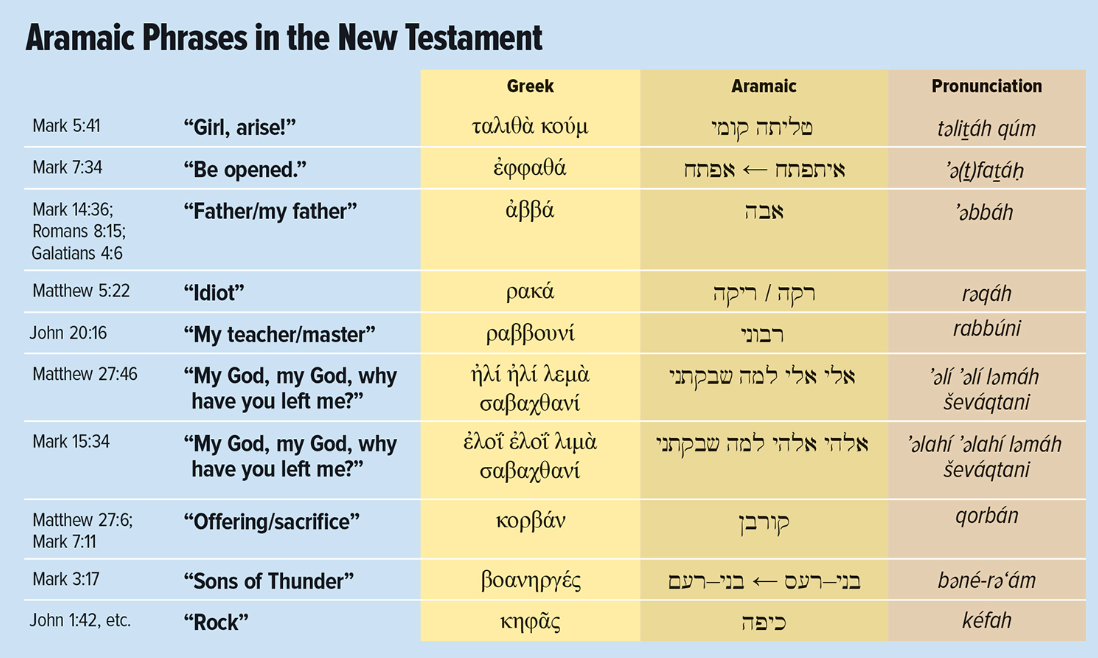