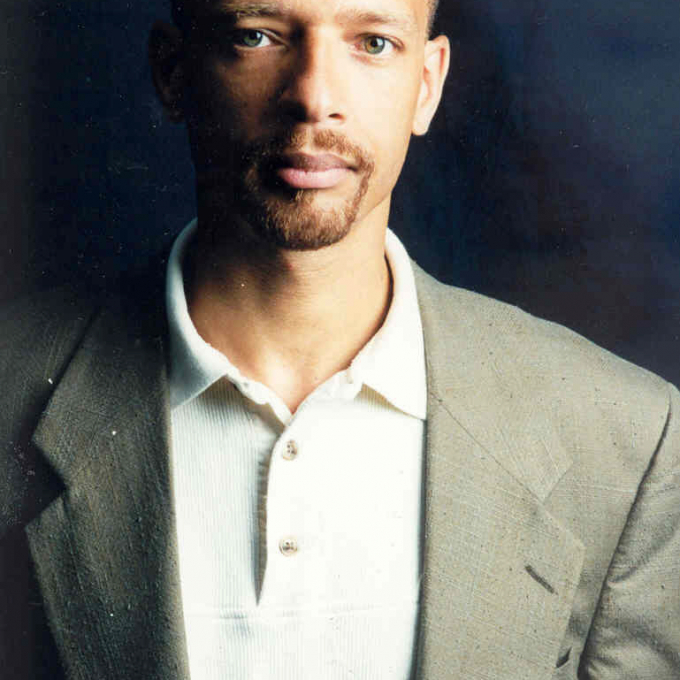 Poet, novelist and playwright Fred D'Aguiar was born in London in 1960 to Guyanese parents. He lived in Guyana until he was 12, returning to England in 1972.

His first novel, The Longest Memory (1994), tells the story of Whitechapel, a slave on an eighteenth-century Virginia plantation and won both the David Higham Prize for Fiction and the Whitbread First Novel Award.

Visit the Learning Commons to borrow the LitChart for The Longest Memory.

LitCharts provide a comprehensive analyses of characters, plot, themes and symbols, supported by quotations from the text.

This screencast provides an analysis of each chapter. It has been prepared by an English teacher for her specific class.

Find the remaining chapters to complete watching the series.

George Washington, (1732-1799) America's first president 1789-1797. At the time of his death in 1799, George Washington owned some 300 slaves. However, before his passing, he had become opposed to slavery, and in his will he ordered that his slaves to be freed after his wife's death. 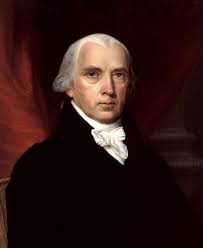 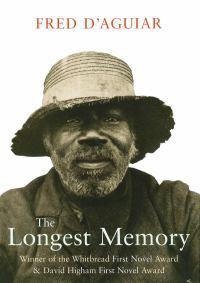 The Longest Memory (1994), is especially absorbing, creating the voice of Whitechapel, a veteran slave on a Virginia plantation who blames himself for the whipping to death of his runaway son. We also hear from the boy himself, the plantation owner and his more questioning daughter, the vicious overseer, as well as early 19th-century newspaper editorials debating contemporary views of slavery and its claimed compatibility with Christianity. Traumatic incidents are at the book’s heart, including the revelation of the boy’s ‘forced conception’ through the rape of a black cook by the overseer’s own father. The self-justifications of all concerned are recorded, enabling readers to make their own judgments. Whitechapel’s own internal monologue is brilliantly sustained, as he mourns the boy, persisting in calling him ‘my son’, whose ‘dreams were such that he argued his children would be free’. Only in Whitechapel’s dying thoughts is he resigned: ‘Rest these eyes, tired of trying not to see …. Forget. Memory is pain trying to resurrect itself’.

Abolition: campaign to bring an end to the slave trade and slavery

Antebellum: before or existing before a war, particularly relates to the American Civil War (1861-1865). The antebellum plantations of Georgia.

Chattel slavery: a form of slavery, introduced by Europeans, in which the enslaved person is treated as a piece of property belonging to his or her owner and has no rights; this status is for life and their children automatically have the same status; chattel derives from the word for cattle

Emancipation being set free, or granted rights equal to others who already enjoy them (including allowing non-Anglicans to sit in Parliament and have other civic rights); the freeing of enslaved people from slavery

Enslavement to make a slave of a person; being held in captivity, servitude

Estate traditionally a large area of land, used for agriculture, centred on a large house, owned by one person or family

Homeward Passage the third stage in the transatlantic slave trade with ships carrying items grown or made in the Caribbean or the Americas, such as sugar or tobacco, to Europe to sell (see also Triangular trade)

Indenture a form of contracted servitude or apprenticeship for a fixed period of time, often seven years in return for free passage to a colony, with the promise of land or money at the end

Middle Passage the second stage in the transatlantic slave trade, on which ships carried enslaved Africans from Africa to either the Caribbean islands or the Americas (see also Triangular trade)

Negro term used to describe a man of African descent throughout the 18th to 20th centuries; the word is considered derogatory and unacceptable today

Overseer person on a plantation paid a wage to organize the work of the enslaved people; manager

Plantation a large area of farmland, or estate, planted with particular crops

Shackles metal hoops and chains put round the necks, wrists and ankles of (usually male) enslaved people to restrain them

Slave a servant devoid of freedom and personal rights; one who is the property of another whether by capture, purchase or birth

Triangular trade the name often given to the transatlantic slave trade; describes the three sides to the route the slave ships took from Europe to West Africa, then to the Caribbean and the Americas and finally back to Europe; the routes are known as the Outward Passage, the Middle Passage, and the Return or Homeward Passage