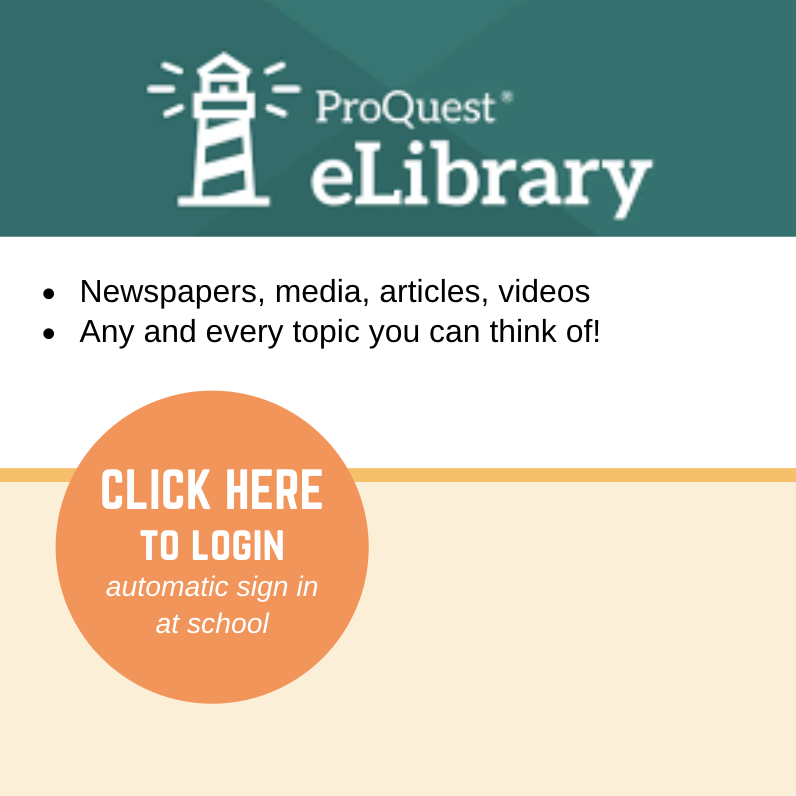 Join the State Library of Victoria 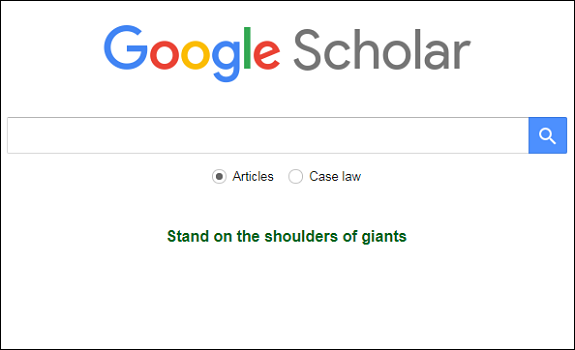 To connect your State Library of Victoria membership to Google Scholar.